devika oberaiJune 21, 2018August 10, 20193 Comments on EMOTIONAL ABUSE  -UNDERSTAND IT TO FIGHT IT
Reading Time: 7 minutesEmotional abuse is a form of abuse, characterized by a person subjecting, or exposing, another person to behaviour that may result in psychological trauma, including anxiety, chronic depression, or post-traumatic stress disorder. It can then take the form of either emotional abuse or mental abuse, and in both cases is as harmful as any physical form of abuse. It is important to recognize psychological abuse, as it is anyway difficult to be recognized, since it is not visible. The invisibility makes the identification relatively more difficult. Mental abuse is a form of violence that affects the mind, often leaving the abused feeling worthless and lacking empowerment. According to mental health specialist Kathryn Patricelli, types of mental or emotional abuse include verbal and psychological abuse and both can be extremely hurtful. Verbal abuse occurs when “one person uses words and body language to inappropriately criticize another person. Verbal abuse is characterized as a mental abuse because the abuser will taunt the abused, making her feel unloved and unworthy of respect. This type of abuse prevents healthy lifestyles and activities because the abused feels she is unable to reach goals or participate in healthy behaviours. Psychological abuse is a means for altering the abused person’s sense of reality, often in a manipulative way. Patricelli says that psychological abuse can occur in a paedophilic relationship in which the abuser tells the abused child that he caused the abuse himself by tempting the abuser. WHAT IS EMOTIONAL ABUSE? Emotional abuse is an attempt to control; in just the same way that physical abuse is an attempt to control another person. The only difference is that the emotional abuser does not use physical hitting, kicking, pinching, grabbing, pushing, or other physical forms of harm. Rather the perpetrator of emotional abuse uses emotion as his/her weapon of choice. Commonly, the perpetrator of emotional abuse does not know that they are being abusive. Rather, they may be aware that they feel insecure about whether or not the partner loves them, so they feel compelled to accuse the partner of cheating, blame them for their unhappiness, or constantly check their voice and text messages, etc. The accusations, the blame, and the constant checking up are forms of emotional abuse. 3 thoughts on “EMOTIONAL ABUSE  -UNDERSTAND IT TO FIGHT IT” 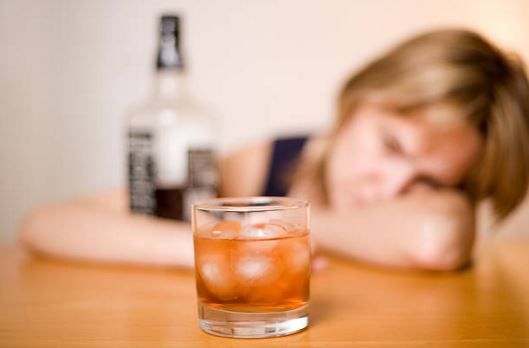