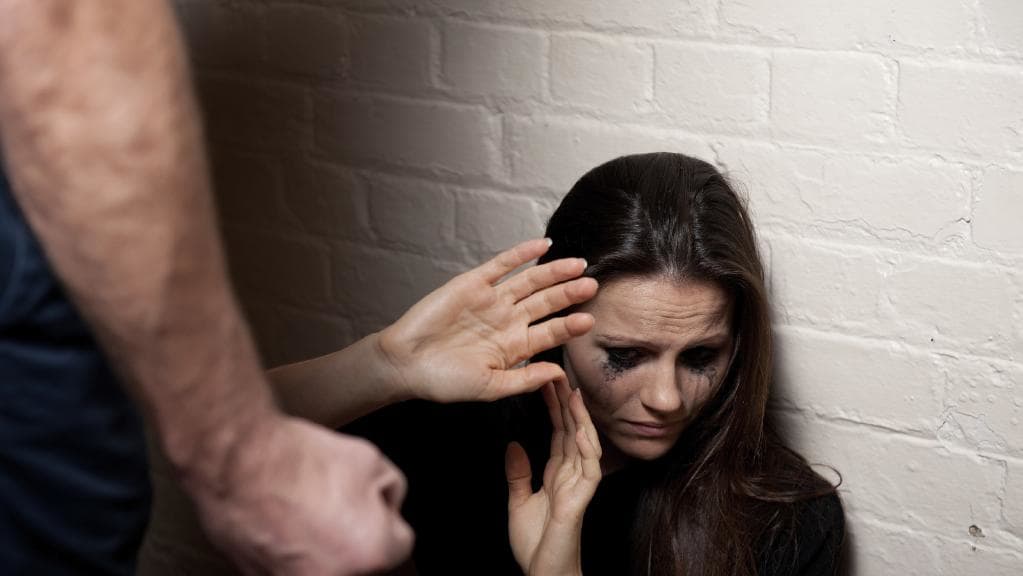 Parul SharmaMay 28, 2018August 10, 20191 Comment on What is Domestic Violence?
In logical terms domestic violence stands for emotional, psychological and physical abuse of one person on other in other to control him/her. This can happen on children, spouse, males, and females and on anyone and everyone. It is not just a problem the middle and lower class societies are facing but a problem the entire world sees. In India most of the suicides in women happen due to domestic violence. Approximately 60% of the cases are never reported due to the emotional conflict, financial problems and other survival needs. Women hide behind the curtains for years and years facing violence every day and every night, unable to put the attacker behind the bars due to various socio-economic and cultural constraints. Domestic violence has also been a major reason for divorces in recent years but the attackers or the guilty was never put behind the bars. This also leads to acid attacks, kidnapping, rapes and at times murders at well. Domestic violence on women lead to abortions, internal bleeding, heart problems, weakening of bones, anxiety, depression, suicidal tendency etc. Domestic violence can be many types i.e ● Physical Assaults ● Psychological abuses ● Financial abuses ● Emotional abuses ● Sexual abuses Domestic violence, as seen on elderly people, has equally adverse effects on child development as well. They might develop a tendency to harm themselves. They might also turn out to be at the extremes on emotional level and it is bound to hamper their intellectual capabilities. Cognition in such children develops rather slowly than those who do not face or see domestic violence. It is not only a women centric issue but it has also affected for children, men and senior citizens alike for decades now. Alcoholism in father, troubles between the parents and daily hassles can be considered as factors contributing towards domestic violence in children. Not only these, majority of children who are adopted and child labourers face domestic violence at the place of stay and work. As many as 20% of the male population faces domestic violence, but sadly, the cases are never reported. This can be because of the patriarchal society and the way it portrays masculinity in terms of zero vulnerability or sheer lack of stringent laws against exploitation of males. Most men feel that they might not be respected if domestic violence cases are filed by them. People facing domestic violence have always been told to adjust and adapt and that this is a fact that the society would not change until and unless a step is taken forward to save the victims and to fight and raise voice against such exploitation. For all the people facing domestic violence or have been a survivor, we know it is not easy and you should know that you are not alone. All you need to do is to take a step forward to bring in the change because like they say, charity begins at home. If you want to make a change, start with your surroundings. Make other people aware of their rights against such abuse; make them aware of the rules and laws that are on their side. Tell them that it’s not about adjustment; it’s about fighting the war inside you for yourself and outside you for billions of other people. Find a BUDDY to share all your problems with (even anonymously, if you want) on the FeelJoy Mobile App available for all Android users.  DOWNLOAD THE FEELJOY APP HERE.

One thought on “What is Domestic Violence?” 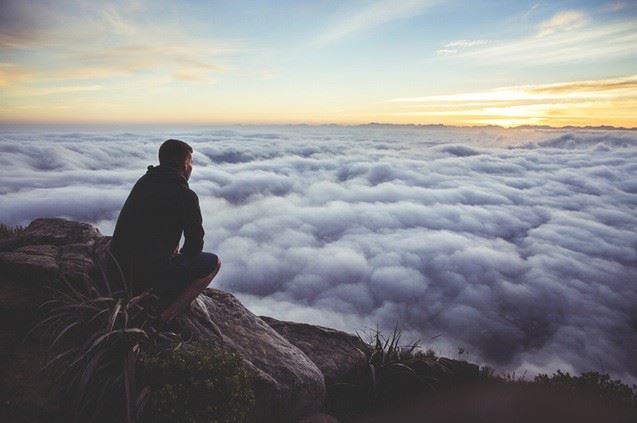 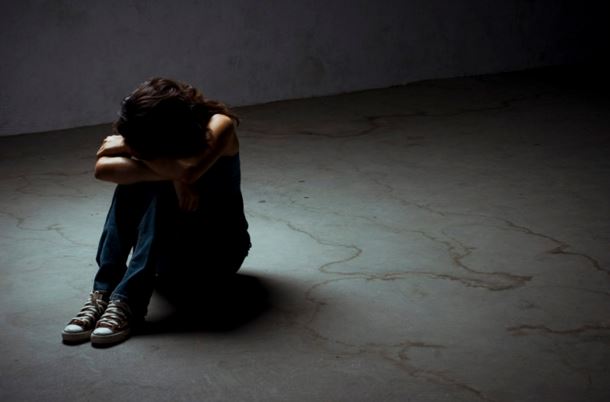