I heard a story of a successful entrepreneur once in a seminar who said that there was a day in his life when his parents and even the best of his friends had stopped supporting the biggest dream of his life and the subsequent plan. It was that day that he had decided to step back, and to pick up something else to make both ends meet. A few hours later, on the same day, as he was going through his phone, he saw a recent picture of his school teacher and was suddenly reminded of his goodbye message on the last day of school.

He had said, “On any day in future if you feel that the whole world has stopped believing in you, and you feel like quitting, remember, I have and will always have faith in you. If not for anyone else, then at least for the sake of my faith, do try one more time.” “It was the turning point of my life. Had I stepped back that day then I’d not have been here today, inspiring you all to believe and give yourself that one chance, the golden chance which can perhaps change your life”, he said. Just as the above story describes, there’s beauty and power in faith.

The word faith means ‘to have complete trust and confidence in something or someone.’ Faith is one of the most powerful abstract concepts in the world. With even the least of faith, one can accomplish the biggest of dreams. It acts as a driving force and motivates an individual to give his/her best to achieve the desired. Having faith in others can help in them several unknown ways; not only in others but the faith held in oneself is also equally important.

BENEFITS OF HAVING FAITH

‘Faith is the highest virtue of all.’ It is said so because anyone who has had faith in things, themselves and even others, knows how powerful it is. It can push people to do the greatest of wonders that they hadn’t even imagined.

Listed below are some well-known yet rarely acknowledged benefits of having faith:

HOW CAN ONE DEVELOP FAITH?

No matter how much we read, understand, and preach about the benefits of having faith, we all know people in our surroundings who aren’t easily convinced by any of these and are leading a negative life. Such people’s mental health deteriorates day-by-day. For such people, it is important to understand, learn, and see what difference a mere abstract concept can make in one’s life. One can even do so by involving oneself in mindfulness activities such as meditation, in creative arts such as doodling, mandala art, reading inspirational books, etc.

Having faith in oneself is a part of self-love and self-care, and the need for self-love in a world full of busy and self-involved people is unmatchable. Thus, faith is indeed a virtue for those who possess it and those who lack this attribute must try to adapt it and experience the pleasantness it brings in them and their surroundings.

16 thoughts on “Faith and its Role in Mental Health” 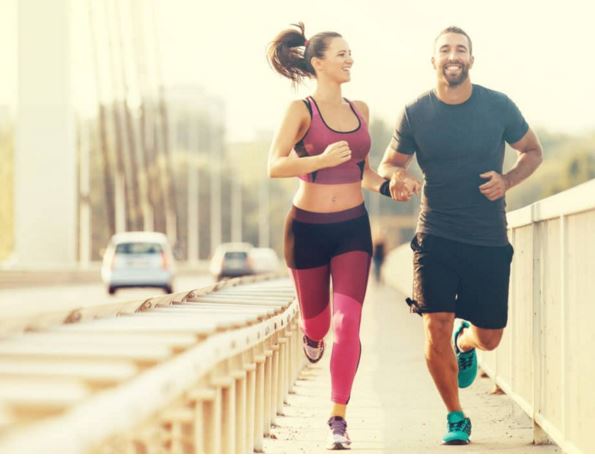