Parul SharmaJune 5, 2018August 10, 20191 Comment on Just Be There. For Others and for Yourself.
What can I do for someone who’s depressed? JUST BE THERE. Multiple kinds of suffering exists in the world and have been talked about a numerous people, cures have been suggested, precautions have been taken, all this is about pre and post the suffering but what about the time when someone is suffering? In a world where every second person has a daily problem, big or small, every 6 out 10 people suffer from a mental illness; the most common being depression and anxiety. While depression is the absence of the will to live and the will to be happy and the feeling of complete worthlessness, anxiety refers to stress that can be caused by even the minutest problem in one’s life. People suffering from mental illnesses loose all the hope to survive or do anything they liked to earlier; they lose their life and become mere shadows. In a world where all these mental disorders exist at a very high rate, we still are never told about these like we are told about other physical disorders. If today people start being bothered about mental health the way physical illness bothers them, the suicide rates would decrease and the position of India at the Global Happiness Scale would be better. Students need to be taught that if they feel that something is right, or they don’t feel like doing anything, they do not have the need to blame themselves rather they should just go and talk to someone about it. If you are surrounded by someone who is suffering from a mental illness or someone who is showing the symptoms of a mental disorder, just talk to them and make sure they are all right. They need you more than ever now and you might save one life. If you have suffered from a mental illness and did not harm yourself but stood right back up at the illness, hats off, you are a warrior, now go ahead and save those million others who might need to be saved. People can be protected by someone just being there for them, knowing that they have a shoulder to cry on even at the end hours of the day, knowing that they have an ear to listen to them. It’s just something you can do and no one can be better than you at this. Having mental illness is not a crime, stand up and tell people about you, visit a counselor or a therapist. Don’t harm yourself or demotivate yourself. You don’t deserve that. You deserve all the happiness in the world. Having a mental disorder is not easy and that is understood but you need to stand back at it. I know it is not easy to wake up every day feeling worthless and upset. I know it is not easy to feel weak all the time. I know it all because it’s not just you. Find a BUDDY to share all your problems with (even anonymously, if you want) on the FeelJoy Mobile App available for all Android users.  DOWNLOAD THE FEELJOY APP HERE.

One thought on “Just Be There. For Others and for Yourself.” 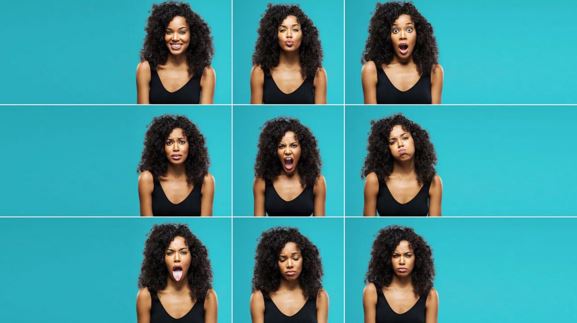 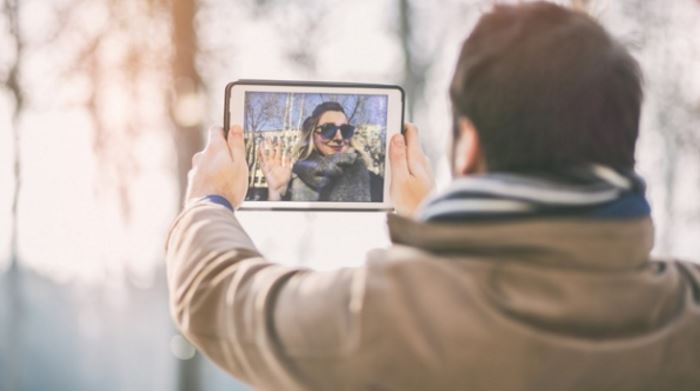