devika oberaiJune 30, 2018August 10, 20194 Comments on Pride Month – Annual reminder of Unity and Equality
The entire month of June, 2018 was celebrated as pride month. It started with all cities across US and many around the globe celebrating and supporting the existence of LGBT community. It’s a tradition that goes back to the early 1970s, when cities began hosting events to commemorate the Stonewall Riots and highlight issues that LGBT+ Americans still face. It is a month of celebration, protests, and political activism, with plenty of rainbow iconography, glitter. The events during the month are centered around the LGBT+ community, mainly to raise awareness. Why do we need it? Now that same sex marriage is being legalized in many parts of the world, do we still need to celebrate a separate month? Same-sex marriage is just one step toward full equality for LGBT+ people, who are still fighting political battles in 2018. These include police brutality and profiling, anti-trans “bathroom bills,” limits on transgender members of the military, non-LGBT-friendly healthcare policies, discrimination at retail stores and in the workplace, and more. An entire month may even be less to fight all these battles, and hence the issues should be continuously talked about. Straight people are already proud. They don’t need allies. They don’t need to fight for their right to get married or to have children. Straight people don’t look around to see if it’s okay to hold the hand of someone they love. Straight people don’t have to defend their relationships, plead for rights, or worry about their rights and protections being taken away. No one hates people because they are straight. These privileges are taken for granted. They use Pride Month as a way to be seen. they harness the momentum of the sometimes-stalled equal rights movement and show off their pride. Pride is not just about equality; it is about acceptance. Sometimes it takes a long time for LGBTQ+ people to accept themselves and to know where they fit in. It may take family members longer to accept their truth, if at all. Status quo — How far have we come? When we talk about the LGBTQ community, it’s important to realize the kind of exclusion they face, and how because of their sexual orientation, they have been treated like a secluded, minority community, and more often than not, also ended up becoming the target of the majority population. Even if there is more awareness, and sensitivity, and people have become more accepting, we need to realize that this is not enough. Talks around homosexuals today are not intersectional, and do not cater to people of colour, or asexuals or demisexuals, or other categories we don’t even know exist. What this basically means is that within the homosexual community also, there is a hierarchy that exists. The struggles of a white gay man, will never the same as that of a dalit individual who’s gay. The experiences faced by both of them will be based on the kind of environment and society they’ve been a part of, and hence will be very diverse. In spite of broadening today, the homosexual movement still does not cater to this intersectionality adequately, and without the recognition of this hierarchy, people will continue to shrink their experiences under one broad umbrella movement or term, which does not really solve the purpose. “Pride” today, is a kind of privilege that not everyone has, but everyone deserves. The fact that you can embrace and be open about your sexuality, is still not accepted openly, and hence most people today are afraid of being who they truly are. This doesn’t just limit their potential to grow and develop, but also inhibit them from expressing, and restricts their freedoms and rights. Most people say “We come out of closets, propose to the ones we love, and push our babies in strollers. We flood social media with rainbows and hashtags. We blast the world with visual reminders of our beautiful love and our gorgeous families. We thank the ones who have come before us and remind the younger generations behind us that there is still so much more work to be done.” Every month — every day, every minute — should celebrate sexual diversity, with a focus on equal rights and self-affirmation. However, most days and months out of the year are reserved for heteronormative messages and images for and full of cisgender straight folks. LGBTQ+ people are severely under represented. Shopping for gifts for their partner means sifting through stereotypical and gendered products and images of men and women smiling at each other, as if love only exists for male-female presenting couples. Designing a family Christmas card on a popular photo site for them means looking at stock images of straight people and their kids. Movies feature straight characters. The genres are different, the sexuality is the same. Gay characters appear as tokens and clichés. It’s the same with books and advertisements. What it means to them? For one month out of the year, festivals, parades, and events all over the country become their venue to celebrate and congregate. Buildings are lit up in rainbow colors. Businesses and lawmakers show them support through their products and promises. Pride month is their way to refuel. It is a colorful time to celebrate love and identity. It is a time to feel safe and free. The straight lifestyle is celebrated every day. Straight rights and protection of families, homes, and jobs are assumed. Images of straight, cisgender people are everywhere. Heteronormative language and ideas are not at risk when LGTBQ+ ask for respect, representation, equal rights. Pride is when they fly our flags high and tell the world love will always win. Fact: Did you know that 73% of LGBTQs have been harassed online due to sexual orientation or gender identity? This LGBTQ guide aims to empower them and give them the tools to protect themselves online. Find a BUDDY to share all your problems with (even anonymously, if you want) on the FeelJoy Mobile App available for all Android users.  DOWNLOAD THE FEELJOY APP HERE.

4 thoughts on “Pride Month – Annual reminder of Unity and Equality” 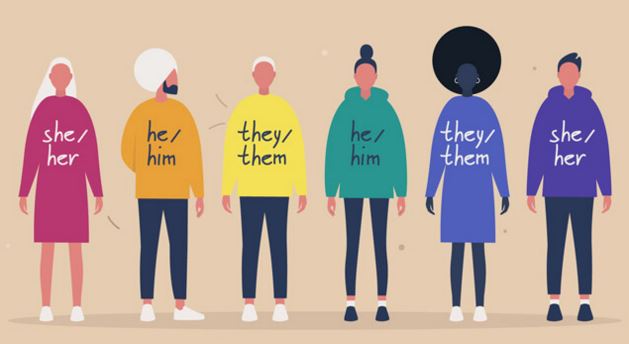 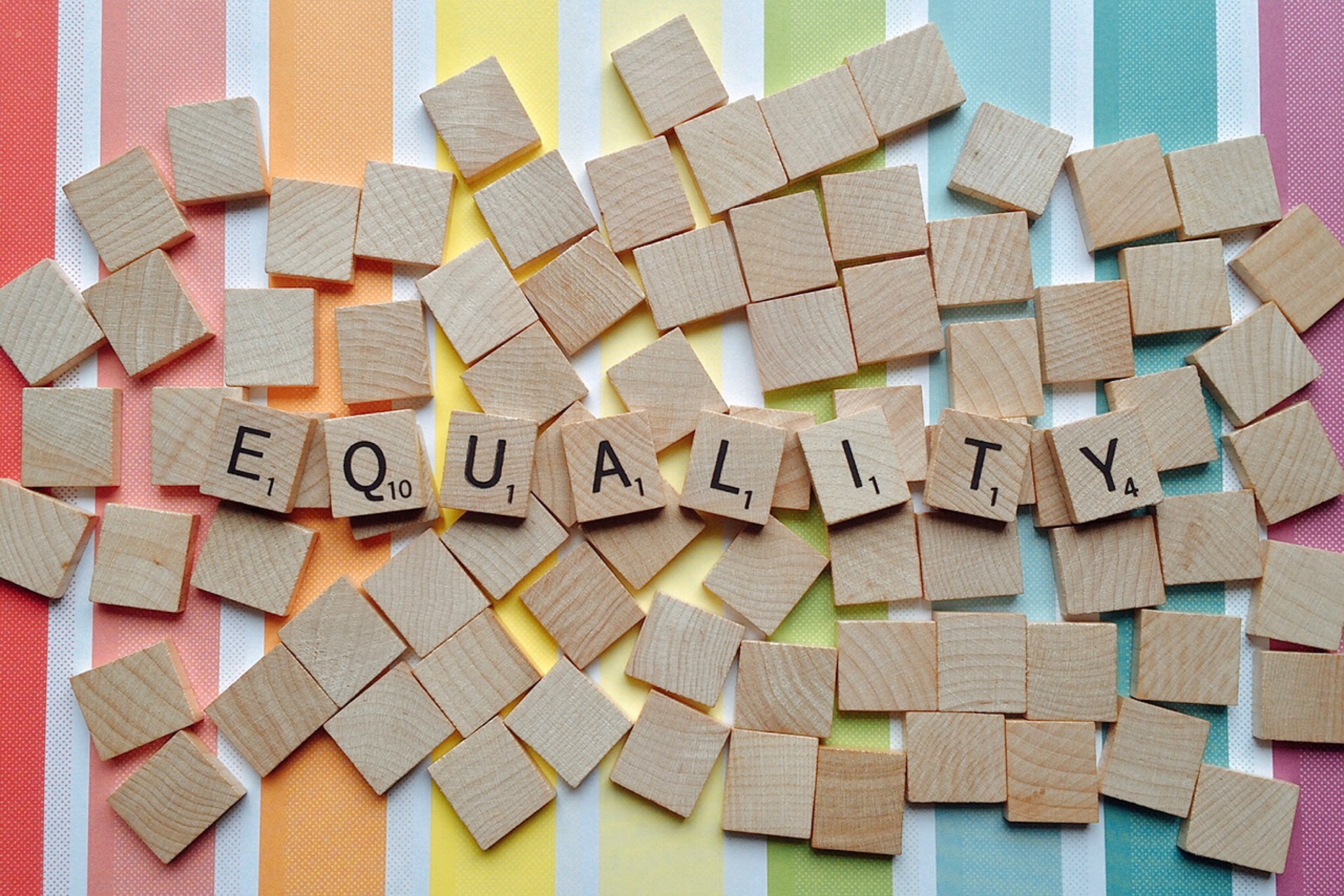