In the year 2019, I was working in collaboration with an NGO in an urban slum area in Mumbai. We were assigned a variety of work projects to be carried out, mostly with regards to sanitation, academics, and mental health.

We planned on carrying out surveys and interviewing the people staying here to gain insights and increase our rapport with the population. It came to our notice that the children could not focus on their academics properly which resulted in low marks leading to decreased self-confidence in children. However, this might seem like an issue that needs to be worked upon by helping children in their academics and arranging tuition for them. My team implemented this solution and I won’t deny there was a little growth observed in the academics but it was not the way we expected it to be. Out of 35 children, only around 10 children showed a tinge amount of progress. Now, what do you think is the difficulty faced by the remaining 25 children?

We tried talking to their parents but most of them blamed their children for not concentrating on their studies the way every other parent complains. This did not justify the situation in any way. We then decided to talk to the children. It took time for them to open up about the barriers that came in between their academics.

For the children, it was never about not wanting to study rather it was more about the external factors that affected them which led to them not being able to concentrate. They did not have proper electricity, poor sanitary conditions, financial crisis leading to malnutrition and a stringent environment in the house, domestic violence, etc. All of these factors affected children on an emotional, physical, psychological as well as academic level.

The point that I am trying to make here is that we often assume the consequences with regards to our own mental and physical well-being to be internal or something which can be dealt with individually. But it is not always an individualistic consequence. A lot of stressors are external, deep-rooted in the society that we live in and we all know that they are totally out of our own hands!

I am not here to generalize that every psychological condition is a result of an external factor because that is not the case. But that cannot let one ignore the fact that a lot of times PERSONAL IS POLITICAL.

With regards to only the marginalized communities, the psychological issues that they face generally arise from social misconceptions and stigmatizations. Marginalisation is defined as the process of making a group or class of people less important or relegated to a secondary position.

People can be marginalized due to multiple factors; sexual orientation, gender, geography, ethnicity, religion, displacement, conflict, or disability. Poverty is both a consequence and a cause of being marginalized. These marginalized people are weaker and oppressed sections of society.

Who is Marginalised in India?

These include the LGBTQ community, Scheduled Castes, Scheduled Tribes, Women, PWDs (People with Disabilities), Population from lower SES(socioeconomic status), Children, Elderly, etc. And surprisingly this population consists of most of the total population of India.

That being said, an abundance of problems faced by such groups go unnoticed be it sanitation, unemployment, education, inflation, abuse, etc. Focusing on the aspect of mental health, I have seen a lot of people having huge plans of doing campaigns of mental health awareness for the marginalized communities which is no less of a task. But even if that is somehow implemented, the question here is that – IS IT REALLY ENOUGH? IS IT GOING TO HELP THEM AND BRING IN A POSITIVE CHANGE ENTIRELY?

Is the awareness about mental health going to work if every day one has to go back to the same abusive household or a house where there is no electricity?

I am nowhere depleting the importance of mental health or awareness. I am just trying to put out that if the root cause of stress is an external source in society then how can an individualistic approach be a permanent solution? For example, if the pipeline of the entire building has been damaged then would repairing the pipeline of only one house be enough? No, right? The pipeline of the entire building must be repaired for the same. Or imagine yourself being all annoyed as you’re dying out of hunger. What is going to make you feel better?

Similarly, in order to create awareness and normalize the concept of mental health in marginalized groups the change must be made from grass root level itself.

I have often heard people reply to anything about mental health or psychology with this famous statement that says – IT IS ALL IN YOUR HEAD!

I am sure, many of you might be aware of this statement. This statement makes no sense anyway in most of the cases as the problem for real lies out of our heads due to patriarchy, lack of acceptance, social norms, etc.

In order to improve the mental health of the marginalized communities, the authorities must take respective actions to increase the social well-being in society.

However this isn’t something easy to implement but this is a necessity in order to maintain the social, emotional as well as mental well-being in society. That being said, mental health must be accessible to everyone, and in order to do that a lot of changes need to be done individually as well as externally. For anyone who might be thinking about how they can create an impact in these crisis times, we all can try our best to be more accepting towards every person regardless of any other factor.

“Understanding is the first step to acceptance, and only with acceptance can there be recovery.”

Find a GUIDE to share all your problems with (even anonymously, if you want) on the FeelJoy Mobile App available for all Android and IOS users.

A clumsy and curious Psychology student with a keen interest in Research and Social impact paving her way to to make mental health accessible in the society. Currently looking forward to pursue Master's in Clinical Psychology.
Posts created 3 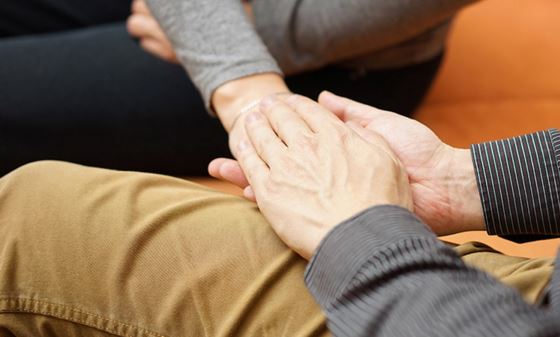 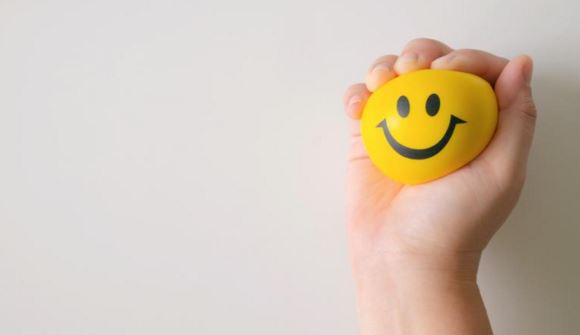 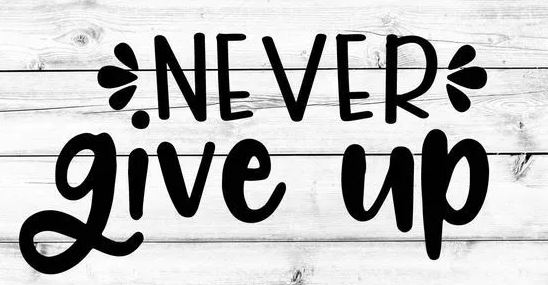