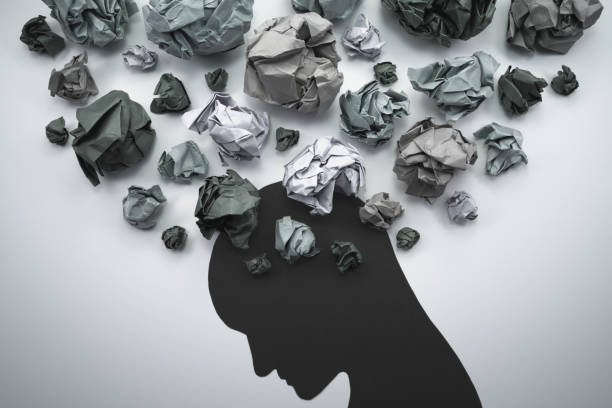 The stigma associated with mental illness is now referred to as “sanism” yet, individuals with mental health issues are often challenged doubly. On the one hand, they struggle with the emotional problems that stem from the disease. On the other hand, they grapple with the discriminatory stereotypes that result from misconceptions about mental health and mental illness. It’s not unknown that there exist many stigmas and stereotypes associated with men in general, in society and rather, unfortunately, many stereotypes related to men are tied to the aspect of vulnerability which increases the chances of developing self-stigma. The impact of the stigma is noticeable in the statistics associated with Men’s mental health. As per estimates, close to 250 Indian men die by suicide every year. According to an ETimes Lifestyle poll, 39% of men report feeling uncomfortable talking about mental health because they think it is associated with being weak and vulnerable.

“Real men” don’t ask for help: Toxic masculinity plays a huge role in perpetuating stigma towards seeking help and accepting that one is struggling with their emotional health. Remaining “strong” and “quiet” was associated with a man’s level of ambitions and capabilities. Real strength begins with facing the problems we face and building support systems to get better.

A man needs to remain stable since he is the primary provider. Within a household, it is easy to categorise men’s responsibilities into a label of, and they are the primary providers/ breadwinners of the family. This stigma, in turn, can contribute to the belief that a man should be able to control his feelings. Moreover, there has been very little evidence to support the statement that stable men provide well for the family.

Having a mental health issue can ruin career prospects and relationships: It is no secret that there is a heavy stigma that dictates that men with mental illnesses are considered to not be ambitious and unsuccessful in relationships. Mental health illnesses are often pinned as the root cause for these issues, however, with adequate mental health support and social support involving family members and friends, one can easily set the goals they set for themselves. Social stigmas associated with such aspects can significantly reduce the chances of men seeking help for their emotional wellbeing.

Men with mental health issues are violent: There is inadequate evidence to suggest that mental health as a single factor can be associated with violent behaviour. In fact, individuals with mental health illnesses are more likely to be subjected to violence. It is also necessary to understand that most mental health symptoms are unobservable. Particularly among men who consider it a personal strength not to discuss their emotional vulnerabilities.

Eating disorders don’t affect men : Although fewer men are affected by eating disorders, they are not immune to them. Culturally, behaviours associated with remaining “fit” or working on “muscles” can be significant predictors of eating disorders which go unnoticed because of the myth mentioned above.

No men in our generation needed emotional help; having mental health issues indicates lower worth: Many of us have heard this stigma associated with how families and particularly men of previous generations, were much more healthy and emotionally sound. However, it is essential to realise that these very myths enabled men to remain silent regarding their struggles. Moreover, the type of healthcare-associated with emotional wellbeing had not been developed then. Therefore, it is essential to realise that emotional health and therapy is a type of healthcare that is available to all, and there is no shame associated with seeking help.

These myths further reduce the awareness related to male mental health awareness. For example, depression is related to intense sadness, but it has been observed that depression can be manifested as a higher degree of irritability or anger in men. Given the context, phrases such as “man up” or “men don’t cry” or “just deal with it” makes it difficult for men to seek help with mental health problems, which must be emphasised. Such severe stigma can prompt men to avoid their feelings and lead to addictions related to drug abuse.

The way these myths affect men’s mental health suggests how to use mental health language carefully. It is essential to develop a mentally healthy workplace and raise awareness among family members while not allowing any sense of shame to persist. Cultivating a sense of transparency in mental health and emphasising that all people have emotions and that they are not immune to stress can help. The takeaway information to be shared and disseminated is that you can seek help for yourself, your loved ones, or anyone in need, regardless of gender, age, or other demographic differences.

Archana Raghavan is a trainee psychotherapist and researcher, pursuing her masters at TISS, Mumbai. She enjoys reading and writing on mental health, therapy, identity and culture.
Posts created 14 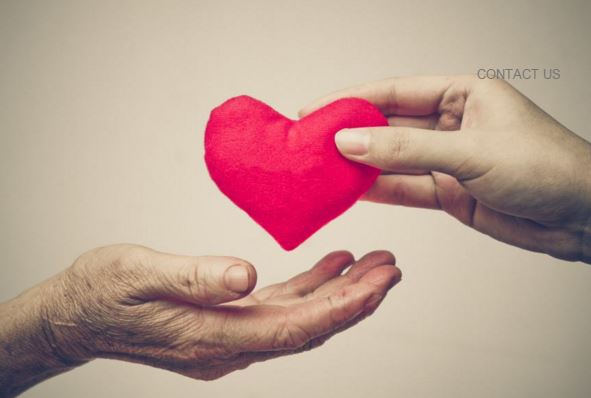 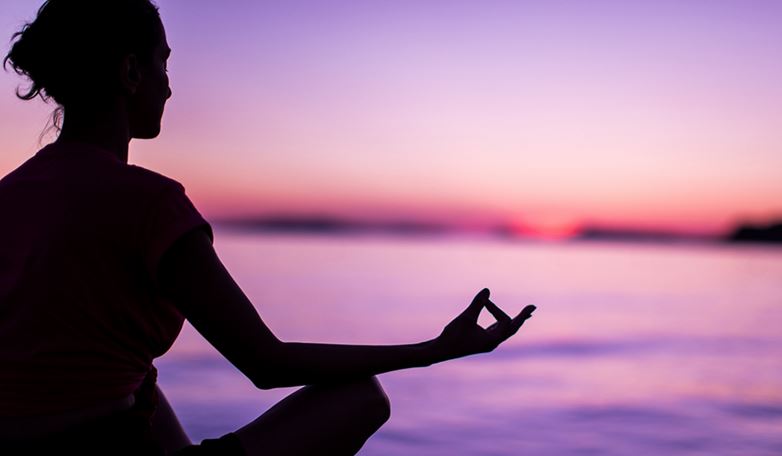