Vibha GangalSeptember 14, 2018August 9, 2019Leave a Comment on What Is Mental Health, Mental Well Being, And Mental Wellness?
The statistics of mental health and mental well being are continuously changing and this brings with it the need to have a proper system of ensuring mental wellness. Today, with this article we’ll make an attempt to explain to the layman the three very basic terms mentioned in the title. Before we begin let’s read two very short stories- A) Lavanya had a tough childhood; she grew up in a dysfunctional family. Her father, a raging alcoholic would often end up beating her mother under the influence of it. One day while little Lavanya was trying to sleep, her father in yet another fit of anger choked her mother to death. Her eleven-year-old brain could only ask her to run away. She eloped and found herself struggling for bread, butter, and life. She soon got herself a job as a nanny to a 2-year-old kid. She was finally happy to have shelter and food security but to her dismay, this happiness was short lived. The owners of the house were ignorant and would often mistreat her. One night the baby cried continuously and Lavanya did not wake up to check on him. This infuriated the mother, who then punished her. The very next day when the couple went out, little Lavanya with fire in her eyes at once stood up, took the baby in her arms and threw it off the balcony of their floor. As a loud thud echoed around, people rushed to see a dead baby covered in a pool of blood, two amongst these were the baby’s parents. Lavanya was immediately taken under custody and sent to a correction home. She underwent years of therapy before resuming life as normal. B) For a long time, Hriday had been struggling to make some time for himself. Always been a sincere student with a wonderful set of parents, he was the apple of everyone’s eye. Soon he was going to marry the love of his life and things couldn’t have been more perfect. The only thing he struggled for was to have some peace. The regular assignments, the hassles of the corporate culture, the passions he had buried and everything else danced in his head and thumped their feet into the peace of his mind. Soon things began to fall apart, the frustrations he had been holding onto, took over his persona. Hriday gained weight, binged onto junk and rarely went out and then even this stopped. People would not see any more of him. His parents, friends, and fiancée made numerous attempts to help him, but he completely shut everyone out. One day while everyone Hriday was close to received a video, it was his last. Everyone rushed to his house only to find his lifeless body floating in the bathtub of his apartment. You see mental illness does not need an invitation and it mostly takes strong or accumulated environmental stressors to turn into mental illness. Let us attempt to understand- What is mental health and why is it so important? The state of your mind and brain that leads to you acting or behaving in a certain way which may or may not be suited to your surroundings is called ‘mental health’ or in more common terms ‘emotional well-being’. It is important to know that the term mental health is neutral and one can have both- a good or a bad mental health status. Everything, as we know, breaks down to one simple thing- Our brain and mind reacting to the external stimulus (situations) based on predisposed experiences and genes. People often call brain the CPU of human body, but it is much more than that- a brain is the motherboard without which we humans can do absolutely nothing. Imagine if this master controller of your body and all related systems was to get corrupt, a mental illness is like a virus in an electronic device. Ever noticed how robots go nuts when water or a liquid is poured onto them, mental illness is like an unfit liquid for our brains. What is the state of mental well-being in the modern times? Let’s address this in two parts- 1) Online and offline mental health services- For a long time mental health facilities were restricted to only big cities, later they were taken to smaller towns where only a basic level of counseling facilities are available. The real change began when the World Wide Web hugged the field of Psychology. Numerous websites are coming up that aim to take Psychology and mental well-being to the grass root level and make mental health facilities affordable and available to all. One such portal is our website- ‘Feeljoy’ where the motto is to spread joy to the ones who need it the most. 2) Mental health support- There is a rising enlightenment amongst different societies about the need to have a good mental health status, you name a place and psychology is there: Corporate houses, schools, factories, NGOs, legal firms, courts etc-everywhere! This means that psychology is the only field that is deeply connected to every aspect of our lives. What is mental health wellness? The answer to is this is simple and conclusive of all that we’ve discussed above. Mental health wellness deals with the well-being of a person’s brain and mind. It is only when an individual is in the right frame of mind, can she/he achieve an equilibrated mind and lead a happy and satisfied life. Find a BUDDY to share all your problems with (even anonymously, if you want) on the FeelJoy Mobile App available for all Android users.  DOWNLOAD THE FEELJOY APP HERE. 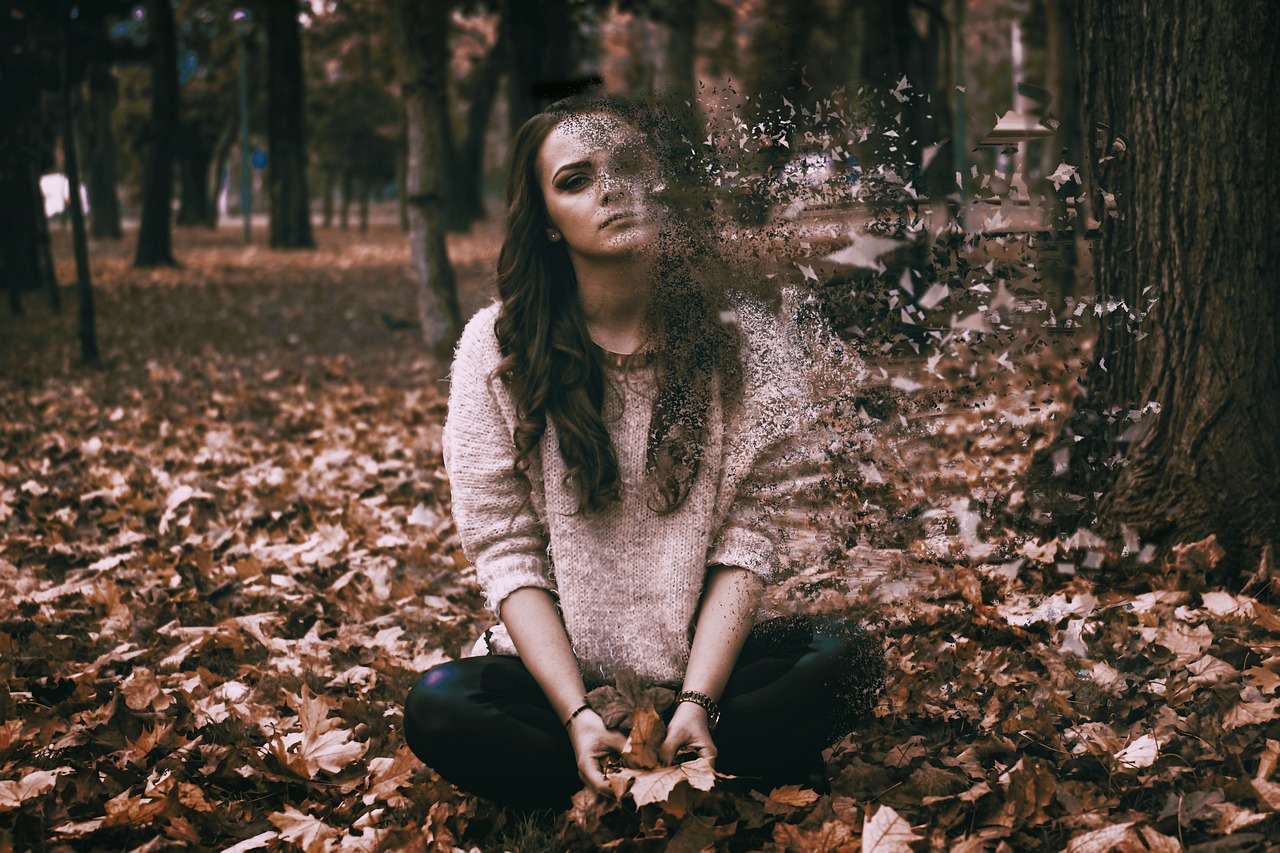