PUB-G is known to be one of the most popular games ever since it was introduced. A large number of people in our surroundings were hooked to their phones, constantly engaging in a game where they were trying to save themselves. In the past decade, there have been quite a few games which have made us leave other responsibilities behind, just so we could spend extra time trying to get that ‘high score’. However, the PUB-G ban has left a large chunk of the population disappointed or as we can say ‘empty’. Although, people of different age groups used to play PUB-G, it is not as harmful for adults as it is for younger children and teenagers. When we are younger, our mind tends to pick on things faster, lacks analytical ability to some extent and gets easily influenced by the things we watch, the games we play, the people we interact with including our surrounding environment. At that specific age, we usually fail to differentiate between what’s harmful and what’s not, and what’s appropriate and what’s inappropriate. What we learn reflects in our actions, and this same fact applies here as well.

PUB-G in its very basic version also, entailed violent activities, the use of various weapons, and committing harmful acts of violence towards others virtually which can easily influence a child to believe that in order to protect themselves, they may have to cause pain to others. They might not have the intellectual capacity to understand that there are other ways to deal with conflicting situations and this game might influence the reality of their lives as well. Being extremely preoccupied with a game revolving around extreme destruction can also lead the mind to shut down and feel more anxious with the possibility of developing a more aggressive and defensive attitude towards innocent conceptions and perspectives. When we are told to treat our bodies right, it initially means to cut out on various food items which cause more harm than good – now this ideology applies to our mental well-being as well – how we treat it, what we show it, the aspects of life we interact with on a daily basis, the people we interact with, what we watch, etc. are all combinations of factors which can greatly affect our perceptions and perspectives. When we take this point into consideration, we can only imagine the effect a game like PUB-G could have on the minds of younger children, therefore it is important to isolate them from the idea of how violence is the answer and to throw light into the existing world and the reasons why they should avoid playing such violent games for a prolonged period of time.

Eventually, the children will fall into a pattern where the existence of violence in their lives will become somewhat gratifying rather than painful; it’s almost like they’ll be influenced into becoming partially sadistic, and less understanding. The problem begins when a child is extremely addicted to such games on a regular basis and reaches the point where it becomes deteriorating towards their mental health.

Although, PUB-G has been banned currently, children have a way of coming across similar games if not the same game – so here, it’s not just about PUB-G but also about the importance of understanding the drastic impact that such games can have on younger children and their minds. What parents can do in such situations is to indulge in healthy conversations with their children which can aid in developing ideologies which stand appropriate, as well as have discussions about violence and the perceptions regarding the same. It is also important to not isolate the child from engaging in what they enjoy but to devote a limited amount of time to it. Even discussing the game itself with the child can help them to evolve, observe, understand the implications and respond appropriately in their given environment.

At the end of the day, it comes down to the values that the child has been brought up with, the perceptions they’ve held onto and how they portray the same in their behavior. Regardless of how violent the situation may be, the child will hold onto their values and learn to differentiate, leading them to not get as influenced as they would have without much understanding about their beliefs, and themselves. 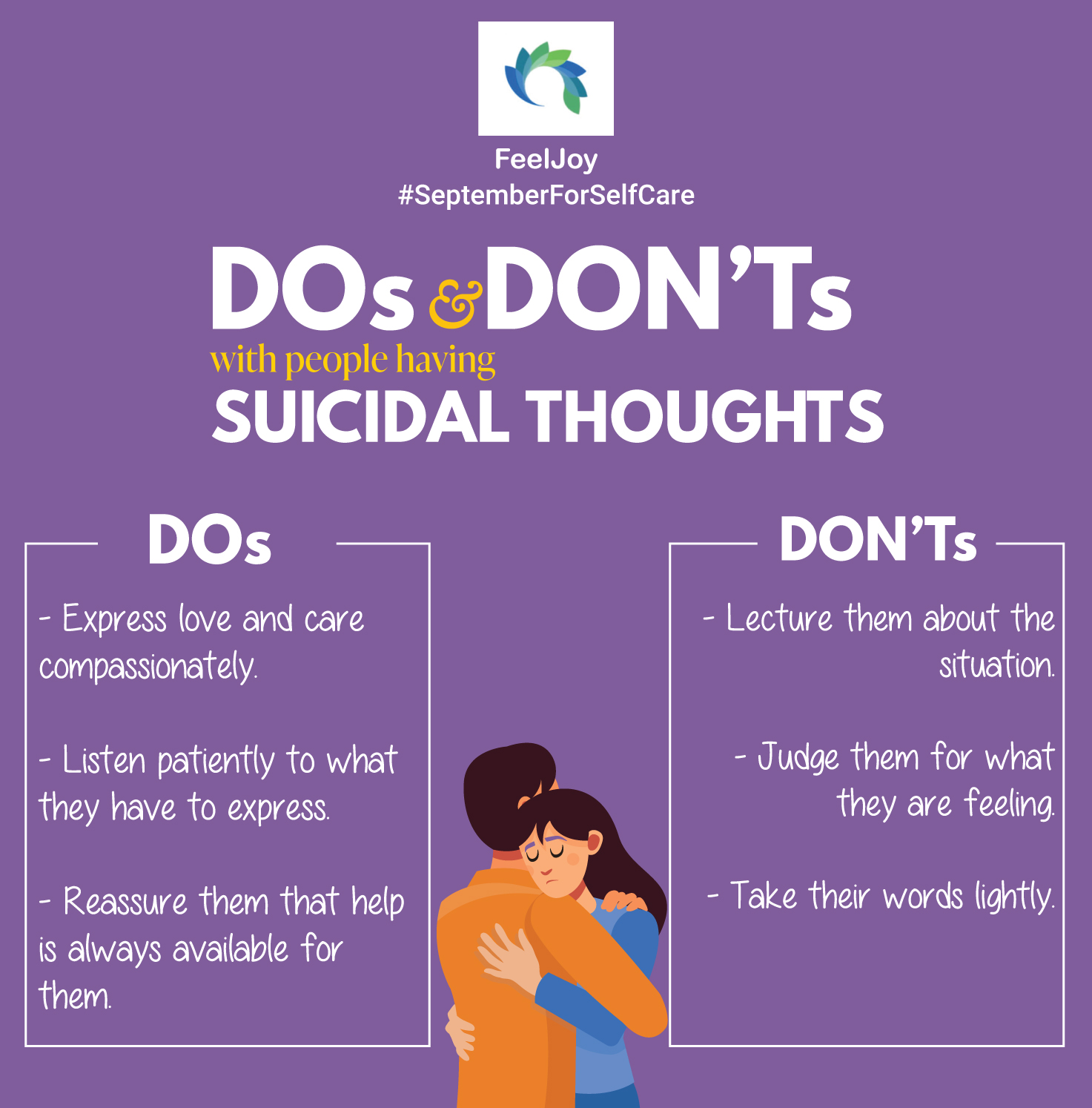