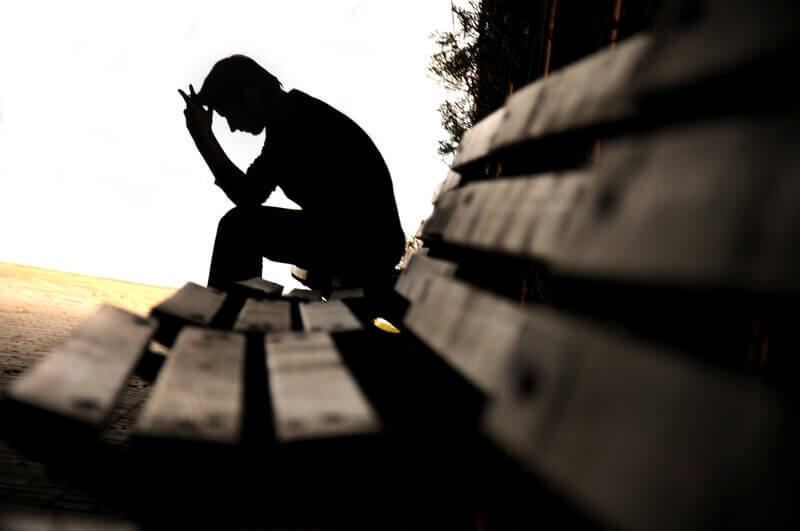 Did you know that every 40 seconds someone dies due to suicide? They leave behind family and friends, who are absolutely oblivious of what went wrong. When the person is gone, we tend to ponder over questions like, “How can someone take such a drastic step?” “What happened suddenly?” “What was he/she going through?” and the list is never ending. What we fail to realize is that suicide is never sudden. It takes a whole lot of happenings and processes for someone to commit suicide. We can never fully know what a person is thinking but if we notice carefully, there are some obvious signs, which if recognized on time can help in prevention of suicide.

Sometimes we tend to avoid noticing such signs because they might not feel like something that will be manifested into reality but we must always remember that one carefully taken step can save someone’s life and give them a new hope and chance at their life.

Some of the warning signs are:

These are some signs that can warn us about a person’s suicidal thoughts. At times, we don’t get enough time to notice such signs. The thought can get triggered by a recent incident. Most of the times, it is the failure in performing some task that triggers such thoughts. Hence, it is very important to be there for that person and talk to them in a proper way.

How to talk to someone who is going through a suicidal phase?

It is very important to be calm throughout your conversation with a person who is having suicidal thoughts. You should begin with simple and basic questions that are non-judgmental and non-confrontational. Being harsh and hasty can cause irritation and trigger the situation further. Therefore, patience is the key. Asking questions may end in two ways. Either your suspicion will get confirmed or the questions will make the person think about his/her actions again. Try to talk openly and don’t be afraid to ask direct questions, such as “Are you thinking about suicide?”

During the conversation, make sure that you:

It is very important to make them realize that they are not alone; that we all go through such a phase in life where no way out is visible but we need to keep fighting. Talk about all the people that they love and who love them. Give them examples about people who went through the same kind of problems and still succeeded in life, assuring them that there is light at the end of the tunnel. Knowing that can make them change their mind. Sit with them and make future plans. Help them to think about how beautiful the future can be so that they can look up to it. Listening to them and trying to help minimize their problems is the best thing to do at that moment. It can be frightening when someone you care about shows suicidal signs but it’s critical to take action if you’re in a position to help. Starting a conversation to try to help save a life is a risk worth taking.

If you’re concerned and don’t know what to do, you can get help from a crisis or suicide prevention hotline. https://indianhelpline.com/SUICIDE-HELPLINE/  Numerous helplines for different cities are available on this website. There is nothing wrong in seeking help. Assure them of that.

“Suicide doesn’t end the chances of life getting worse, it eliminates the possibility of it ever getting any better.”