Are you one of those people who say, “I haven’t done it yet?”  Are you in a habit of putting-off your target goals until the next day? Do you have a tendency to procrastinate about procrastination? If you are looking for answers to the above questions, we’ve got you covered.

In order to eliminate procrastination, it is important to understand how procrastination works and what hacks or tools can be employed to reduce it and increase arousal levels and productivity. At the outset, it is pertinent to mention that procrastination and laziness are not the same constructs but are almost always understood and used interchangeably. The literal meaning of the word procrastination is “to put-off until tomorrow.” It is important to consider why we do it in the first place. Some reasons attributed to it are sluggishness, lack of self control and lack of discipline.

A number of times, we don’t have the intention to avoid or delay certain tasks but end-up rescheduling them anyway. According to researchers, the underlying issue behind such behaviour is characterized as emotional dysregulation. When we are exposed to exceedingly stressful situations or anxiety-provoking events, it acts like a burden or pressure on our minds which is why we tend to avoid the tasks that we are supposed to accomplish. It is a functional delay behavior and has nothing to do with poor time management skills.

This technique was discovered by Francesco Cirillo in the 1980’s.

This is the key factor in educing procrastination. The individual has to keep a check of the state of their emotional dysregulation.

CUT LOOSE FROM THE GUILT WEB:

In order to get rid of the habit of procrastination, it is important to forgive ourselves as many times as we need instead of being harsh upon ourselves or beating ourselves up by constantly feeling guilty for postponing responsibilities and decisions of unfinished tasks and work.

STOPPING PROCRASTINATION BEHAVIOUR DOES NOT WORK:

The act of trying to stop procrastination does not work because if we are asked to not think of an apple, our first instinct will be to think of the apple instead of ignoring it.

This has nothing to do with eating snacks while working.

This point has to be taken in consideration, specifically in the cases of individuals who engage in delaying and avoiding work-related tasks and engage in escape routes stockpiling the work-load to the point that they start feeling that they would never be able to complete it.

BREAK FREE FROM THE ILLUSION OF CONTROL:

It is an individual’s perception of uncontrollable events as subject to one’s control or as more controllable than they actually are.

It is a common belief that telling someone with chronic procrastination to just do it anyhow, is like asking someone to snap out of depression in the blink of an eye. These 7 workable and efficient strategic tools are incredibly helpful in dealing with the procrastination battle. Hence, one needs to practice these exercises diligently and experience the difference.

52 thoughts on “7 Strategies To Employ When You Are Procrastinating” 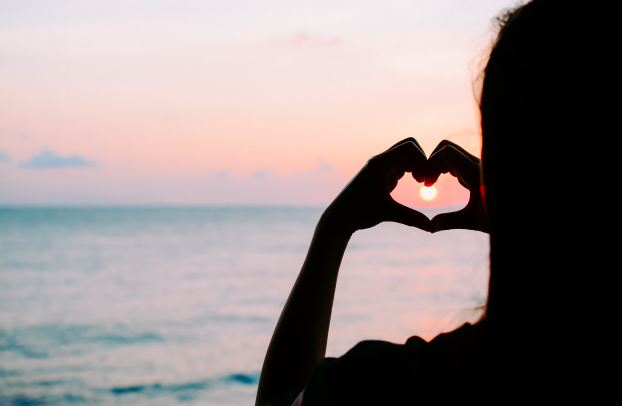