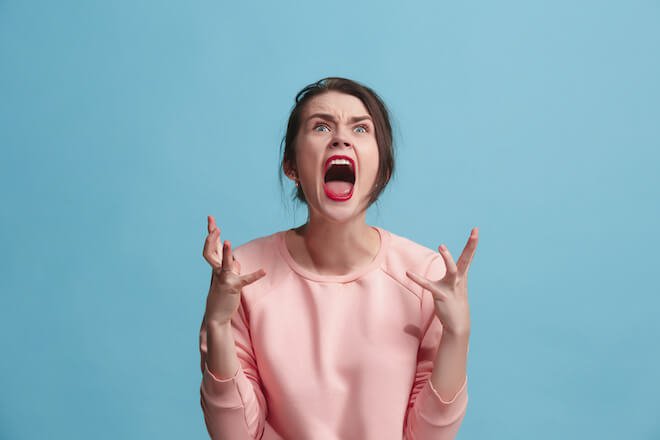 Technological advancements have lowered our patience level. In a world everything is available just on a click the scope for patience decreases. In our everyday lives we face aggression in different forms. It could be a fight on the street or inside your own house or on television. Not only that we see riots happening around us in the name of religion, caste etc. Therefore, we can say that aggression is all around us. Such environments can lead us to be stressed and may have adverse effects on our mental health. Hence, it’s important to have healthy coping mechanisms to deal with such every day aggression around us.

WHAT DOES “EVERYDAY AGGRESSION” MEAN?

When we think of aggression, we might think of road rage or a bar fight, situations in which people are violent towards strangers. But research suggests that aggression is actually most often expressed towards people we encounter in our day to day lives, such as romantic partners, friends, family and co-workers. The fights we have with our close ones affect us the most specially when they take an aggressive turn. Every day aggression typically means the aggression we face in our immediate environment.

They are primarily two types of aggression:

Hostile aggression is motivated by feelings of anger with intent to cause pain. It displays itself in verbal, nonverbal and physical ways. The direction of the aggression maybe directly towards the other person or towards another thing to express their anger. This is a more violent form of aggression. For example, hitting your siblings in a fight or children throwing toys when denied a new toy etc.

An act of aggression that intents to hurt someone but as a means to a goal other than causing pain. Such aggression is carried out to achieve a specific goal for example a playground bully who is aggressive towards other children to give them their lunch money etc. They use aggression as a tool to achieve their goals.

FORMS OF AGGRESSION IN PROFESSIONAL SPACE

In an office there are various type of relationship dynamics in place and its obvious that at some point there might be some frictions in these relationships. Such frictions may lead to fights and arguments. This may take place in various forms:

In this type of relationship clearly one is at a superior position and the other isn’t so its obvious that the boss will have an upper hand and he might exploit his superior position to bully his employees by giving them extra work load or publicly insulting them or scolding them. Not only that there may be biases and prejudices which motivate such inappropriate behaviour in the work space. This is kind of one sided since the employee might feel intimidated and not complain because his\her job is at stake.

These are the people working on the same level of the hierarchy. Aggression in these relationships might not be that evident but its not absent. You may see groupism and these big groups bullying some specific people or making fun of them or not including them in various activities. Other than that, there might be direct tiffs and fights between two employees. Since they are working at the same level aggression is seen coming from both sides as there is very less at stake.

HOW TO DEAL WITH AGGRESSION IN PROFESSIONAL SPACE?

Whenever you feel like you are losing your cool take some time to cool down. one effective way is to count up to ten before responding.

If you feel like the aggression around you is taking a toll on you take a break go out on a date with yourself and relax. Get yourself whatever you want. Have fun it’s important to take care of your own self.

Some people are toxic and may get out of line just for the sake of winning that arguments or fight. There is no use of engaging in conversation with such people its best just to walk away.

Fights with loved ones and friends affect us the most. Even if we are a mere spectator in a fight between two friends or parents it affects us deeply. Such aggression in personal space may make us feel angry or upset or helpless. Its difficult to get over such situations. Here are some ways to deal with aggression in the personal space:

Relationships are sensitive and fights are just a test for your relationship. So be very careful of the words you use. Think before you say anything. Analyse its implications in your head. Taking a pause helps not only you but the other person as well to rethink the cause of the fight.

We are surrounded by aggression in every aspect of our life. It’s up to us how we choose to respond to this aggression we can either fight fire with fire or we can just step back and calm down. stepping back doesn’t mean that you are a coward instead it reflects positively on the type of personality you have. 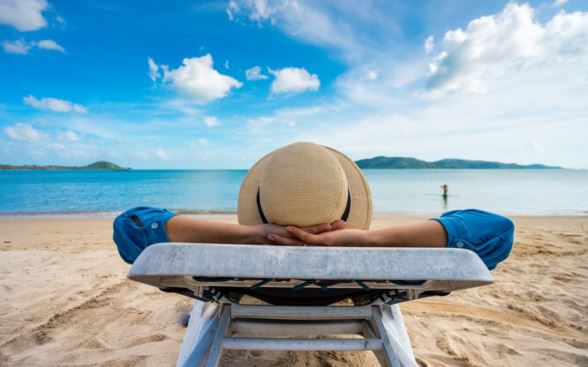