Pooja KaushikAugust 17, 2019August 19, 2019Leave a Comment on How to help a child who has a learning disability?

Learning disabilities are very common, one out of five children today have some kind of a learning disability. A child with a learning disability may find it difficult to read, write or to comprehend some information. This may also affect their organization, time planning, abstract reasoning etc. India is a curious case in terms of recognition of any such issues and this is mainly because of lack of awareness and knowledge. Indian parents find it difficult to accept the fact that their child needs help because of the stigma attached to such issues.

WHAT IS A LEARNING DISABILITY?

Learning disabilities are neurologically based processing problems. It is characterized by difficulty with certain skills such as reading or writing in individuals with normal intelligence. These affect the ability to interpret what one sees and hears or the ability to link information from different parts of the brain. These limitations can show up in many ways as specific difficulties with spoken and written language, coordination, self-control, or attention.

Such difficulties extend to schoolwork and can impede learning to read or write, or to do math. Learning disabilities can be lifelong conditions that, in some cases, affect many parts of a person’s life: school or work, daily routines, family life, and sometimes even friendships and play. In some people, many overlapping learning disabilities may be apparent. Other people may have a single, isolated learning problem that has little impact on other areas of their lives.

SOME TYPES OF LEARNING DISABILITIES ARE –

This is a condition that adversely affects how sound that travels unimpeded through the ear is processed of interpreted by the brain. Individuals with APD do not recognise subtle differences between sounds in words, even when the sounds are loud and clear enough to be heard. They also find it difficult to tell where the sounds are coming from, to make sense of the order of the sounds, or to block out competing background noises. They may process thoughts and ideas slowly and have difficulty explaining them.

Dyslexia is a learning disability that affects your ability to read, spell, write, and speak. Kids who have it are often smart and hardworking, but they have trouble connecting the letters they see to the sounds those letters make. Some symptoms of dyslexia are slow reading, trouble spelling, or mixing up words. Adults can have this learning disorder, as well. Some people are diagnosed early in life. Others don’t realize they have dyslexia until they get older. Kids with dyslexia often have normal vision and are just as smart as their peers. But they struggle more in school because it takes them longer to read. Trouble processing words can also make it hard to spell, write, and speak clearly.

The two main features of ADHD are inattention and hyperactivity impulsivity. Children who are inattentive find it difficult to sustain mental effort during work or play. They have a hard time keeping their minds on any one thing or in following instructions. Common complaints are that the child doesn’t listen, cannot concentrate, is disorganised, easily distracted, forgetful etc. children who are impulsive seem unable to control their immediate reactions or to think before they act. They find it difficult to wait or take turns. Hyperactivity also takes many forms. Children with ADHD are in constant motion. Sitting still through a lesson is nearly impossible for them. The child may fidget, squirm, climb and run around aimlessly.

Many people have poor handwriting, but dysgraphia is more serious. Dysgraphia is a neurological disorder that generally appears when children are first learning to write. Experts are not sure what causes it, but early treatment can help prevent or reduce problems. Writing requires a complex set of motor and information processing skills. Not only does it require the ability to organize and express ideas in the mind. It also requires the ability to get the muscles in the hands and fingers to form those ideas, letter by letter, on paper.

Dysgraphia that is caused by a language disability may be characterised by the person having difficulty converting the sounds of language into written form (phonemes into graphemes), or knowing which alternate spelling to use for each sound. A person with dysgraphia may write their letters in reverse, have trouble recalling how letters are formed, or when to use lower- or upper-case letters. A person with dysgraphia may struggle to form written sentences with correct grammar and punctuation, with common problems including omitting words, words ordered incorrectly, incorrect verb and pronoun usage and word ending errors. People with dysgraphia may speak more easily and fluently than they write.

Children with autistic disorder have marked difficulties in social interactions and communication, a restricted range of interests and strong desire for routine. Children with autism experience profound difficulties in relating to other people. They are unable to initiate social behaviour and seem unresponsive to other people’s feelings. They are unable to share experiences or emotions with others. They also show serious abnormalities in communication and language that persist over time.

Many autistic children never develop speech those who do, have repetitive and deviant speech patterns. Children with autism show narrow patterns of interest and repetitive behaviours such as lining up objects or stereotyped body movements suck as rocking. These motor movements may be self-stimulatory such as flapping hands or self-injurious such as banging their head against the wall.

IMPACT OF LEARNING DISABILITIES ON MENTAL HEALTH OF CHILD AND PARENTS

Indian society isn’t very inclusive in terms of accepting any kind of mental health related issue. In such cultural settings, learning disabilities may have negative impacts on the mental health not only of the child but of the parent as well.

Impact on mental health of the child

Self-esteem in lay man terms means value judgement of the self that is how you perceive yourself and value yourself. Due to learning disorders there are a lot of limitations that a child may face and these limitations may make the child feel he/she is less than others or simply not good enough. Low self-esteem is inevitable in such a case. It’s important to understand the needs of such child and prove him/her with appropriate environment which is not discriminatory.

The society we live isn’t very sensitive to the needs of children who require special care in such environment it becomes very difficult for the child to cope. The child may feel he/she doesn’t belong or isn’t wanted in his/her environment. When the child feels that he/she is not wanted, it becomes difficult for him/her to actively participate in extracurricular activities. These activities are important as they provide the confidence, he/she requires. Hence, lack of engagement in such activities and the feeling of alienation results in low self-confidence.

Due to the above both reasons that is low self-esteem and low self-confidence ultimately handicaps the child’s ability to develop healthy social relationships. The child constantly feels that he/she is different and does not fit, he/she becomes extremely self-conscious and is unable to approach or interact with his/her fellow mates.

Implications of learning disabilities is much more complex on parents. In context to Indian society, Indian parents find a difficult to accept the fact that something is wrong with their child. They feel uncomfortable in acknowledging that their child needs help due to which generally these learning disorders are recognised and reported late. Parents take it very hard on themselves and generally start to blame themselves for their child’s condition which causes a lot of stress to them. Such stress may have adverse effects on personal as well as professional sphere of parents. Many working parents also have a financial hit due to the extra financial aid which is required for special care of the child. Such financial stress may also cause tension to the parents.

HOW DO I HELP MY CHILD?

The child with learning disability may feel alienated from the rest of the society because of the discriminatory and stereotyped thinking of the Indian population. Hence it becomes very important for the child to be in an environment which is non-judgmental, affectionate and safe. Provide the child with positive regard no matter what and try to ignore the minor set backs that the child may face. Reinforce the little achievements of the child. Don’t be judgemental no matter what so the child feels safe and is able to express him/her completely in your presence.

Children with learning disablities require special care because they might take a little more time to understand things in comparison to other students, hence a little extra effort is required from the parents as well as the school. Make sure the child isn’t scolded or bullied at school because this may have adverse effect on the child’s ability to take initiative as well as his self-confidence. Therefor acknowledge the fact that your child required special care and provide him/her with the same.

Indian parents have very high expectations from their children but the important thing to keep in mind while dealing with a child who has a learning disability is that his ways may be different from what is generally considered normal. Hence, create an environment in which the child feels that his ways are correct and doesn’t feel discouraged. Make the child comfortable with you. He/she just needs a little more love, care and support from you and your child will reach heights. Don’t let these learning disorders come in the way of your child’s success.

To conclude, be supportive of your child, believe in him/her, be sensitive to their emotions and always protect them from the bullies out there in the world. Help your child become a productive member of the society and the responsibility of that mainly lies in the hands of parents. Always be there for your kid and you will see him/her excel if given the right amount of care and resources. So lets join forces to make Indian society a more inclusive society by showing them that learning disabilities are not something which holds back an individual from attaining heights. 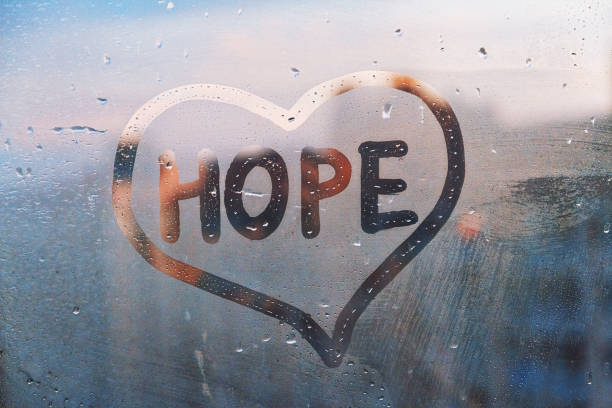 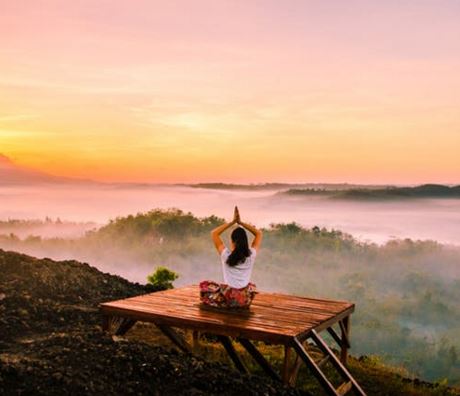